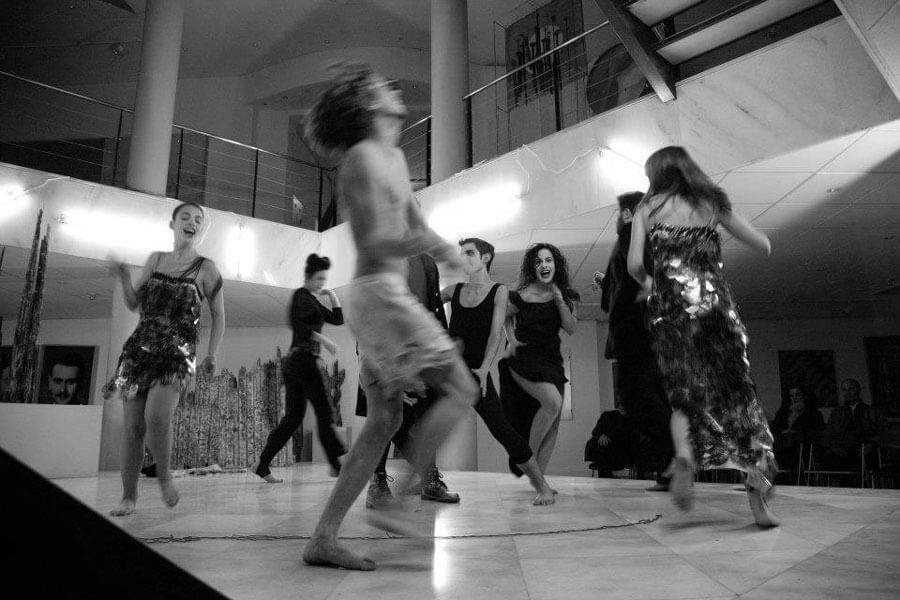 based on the Rhapsody λ, titled ΝΕΚΥΙΑ, from Homer’s Odyssey

— In ancient Greek cult-practice and literature, a nekyia (Ancient Greek: ἡ νέκυια) is a "rite by which ghosts were called up and questioned about the future," i.e., necromancy. A nekyia is not necessarily the same thing as a katabasis. While they both afford the opportunity to converse with the dead, only a katabasis is the actual, physical journey to the underworld undertaken by several heroes in Greek and Roman myth. In common parlance, however, the term "nekyia" is often used to subsume both types of event, so that by Late Antiquity for example "Olympiodorus ... claimed that three [Platonic] myths were classified as nekyia (an underworld story, as in Homer's Odyssey, Rhapsody λ, book ΧΙ)".

Νotice:  The lecture will be delivered in Greek or in English, depending on the audience.