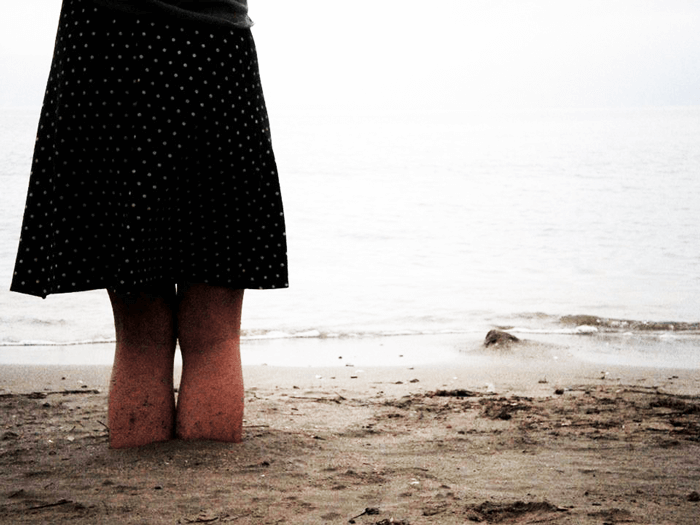 -Medea was a woman, a sorceress, a child murderer and a mother. –

The actress Penny Finiri within her project is looking the genuine and spontaneous expression in the faces of the visitors in order to accompany her next theatrical play Heiner Muller’s ‘Medea as Material’, in 2018.

The actress is looking to replace an acting approach of Jason, Nurse and Medea in the play, with the ‘true’ reaction that she will find in the faces of the daily expressions of the participants. This will be accomplished by the ‘first capture technique’ which is an extreme close up to the face during an interview with them.

The project will be carried out in two phases:

The first phase will emphasise the embracement of nature around us with a long walk to the Delphic Oracle and the Ancient Stage, with an attempt to sense Medea’s detachment with the state of belonging as well as the sense of emptiness that can be created within the space. During this adventure the actress will introduce us to the text of ‘Medea as Material’.

The second phase will take place in the same natural environment with the form of an interview in front of the camera. The interview will include irrelevant questions to the play in order for the participants to respond based on their own will and instinct.

The video clips will be available to the participants if they wish when the festival ends.