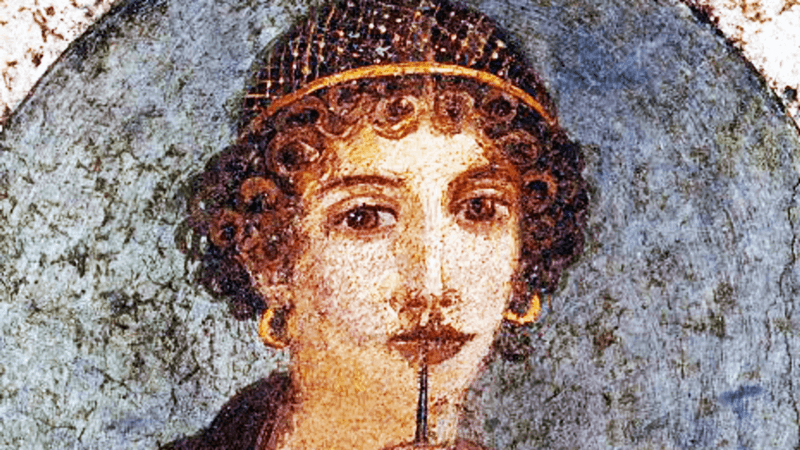 ANCIENT HELLENIC POETRY ON STAGE: Towards a Documented Prosodic Synthesis

Abstract: If one only looks at ancient epigraphs and papyruses bearing Greek letters one becomes aware that the ancient Greek alphabet bears a striking resemblance to the Modern Greek alphabet. The teaching of ancient Greek allows us to approach the content of the surviving texts of Greek philosophers, historians and most certainly of the inspired classical dramatists. We, however, read ancient Greek using a Modern Greek accent. Were words though being pronounced thus during classical antiquity? The answer is undoubtedly no. The sound of the words seems to have been very much different from the one articulated by Greek language speakers nowadays. Nevertheless, the ancient Greek sound can be reconstructed. Ancient commentators inform us in detail about the enunciation of the phonemes corresponding to the letters of the alphabet, as well as about the special prosodic intonation during the recital of the poetic texts of classical antiquity. Indeed, it is said that prosody constituted the vehicle which shaped the performative form of these works (the Homeric Epics, lyrical poetry, drama) in perfect harmony with the content of the text-addressed to the mind–, aimed at the memory of the spectators and steered their feelings. Senior high school students will have the opportunity to watch and try to articulate the special enunciation of the phonemes which was chiseled in ancient Greek times by the expressive tools at the disposal of the classical poet –the quantitative meter and the musical tone with which he composed the works of unrivalled technique preserved until today.

As a Post PhD researcher in the field of Archaeomusicology, Chrēstos Terzēs focuses on the study of Ancient Hellenic Harmonic Science and Music especially on the theory (harmonics/acoustics), the instruments (lyres, harps, auloi: study and reconstruction), the notation (parasemantics), and the reconstruction of ancient Hellenic speech and song. Chosen as freelance Researcher by the Institute for Mediterranean Studies, Academy of Athens, University of Athens, and appointed as freelance Lecturer and the Universities of Athens and Peloponnese. He has been invited by Universities, Research Institutes and Cultural Organizations to give lectures at Archaeo-musicological Conferences and daily events in Athens, Thessalonike, Patra, Corfu, Rethymnon, Samos, Kalamata, Arta, Tripolis, Berlin, Lecce and Salerno.