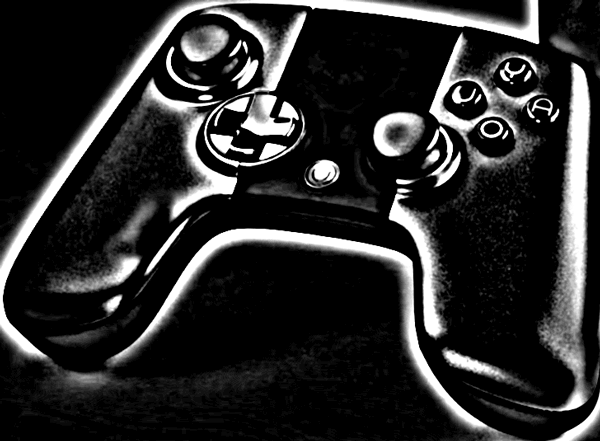 Anatomy of a video gamer.

The body. The machine. The game.

The body of a video gamer is placed on the ‘dissection table’.

His body is opened and observed.

The body acts, responding to a machine.

The machine reacts responding to the game.

The game mirrors back the player’s presence – as if one and a whole experiential circuit.

This body is not in place. Neither a whole.

It is a body that oscillates between the virtual and the physical, between spirit and matter.

In a digital society, the video gamer struggles to hold together the scattered pieces of his corporeality.

He is actively involved with audiovisual media and multimodal design in the fields of architecture and visual arts researching the interdisciplinary interaction among contemporary urban design issues and new technology. His work was presented at several exhibitions and film festivals. He was the scientific coordinator and the director of the television program “Metalocus”, dealt with the contemporary perception of visual arts and urban culture (Channel Seven, 2000). Since 1999 he has been the co-editor of the international journal “Metalocus”, which has been awarded for the dissemination of architecture.

EscapeLab is a research laboratory based at the Department of Architecture, University of Thessaly which brings together physical and digital reality. His research interests focus on hybrid landscapes, audiovisual media and communication technologies.